Kurt Hausheer won a collegiate volleyball national championship in 1979 and has been coaching and physically training athletes for more than 10 years.

His first head coaching position was with a volleyball team that was in desperate need of help – they had won just three matches their entire previous season.

That season they finished FIRST in state for blocking and missed the playoffs by just a single game.

Clearly the team had turned a corner – and clearly jump training was making a HUGE difference.

When Kurt moved to Austin, TX (his current home), he began coaching club volleyball and offered a full regime of jump training for Austin area athletes during the off season.

The results he saw were remarkable.

Athletes were adding an inch to their vertical jump EACH WEEK.

As Kurt further developed his training methods, he observed athletes gaining an average of TWO inches per week.

Athletes were being transformed far beyond expectations.  Increasing their vertical jump height became easier and easier.

Over the years, Kurt has continued to refine his jump training techniques and has gone on to train several exceptional athletes.

Kurt learned a lot about sacrifice and hard work while serving in the navy.  He can often be found doing research until 3AM learning about biology, biophysics, neurology and other fields of science that are all incorporated into his training techniques.  A major influence and resource for Kurt’s development of jump training methods has been from his brother, Dr. Fred Hausheer.  Fred has a masters in biophysics and physiology, his M.D., and among numerous scientific achievements, earned the Smithsonian Scientific Leadership award.

In short; Kurt has pulled from every applicable field of science to continue to innovate and improve his training program – learning from masters the world over, and continually improving his capabilities.

Over the years it has become clear to Kurt that in general, people are capable of FAR MORE than they realize.  The athletes Kurt jump trained were getting results whether they were amateur or pro, talented or not, when they followed the rules of his jump program.  It appeared to Kurt that if everyone, regardless of their level of athleticism or experience, achieved similar results, that in general, people were operating nowhere near their potential.

Kurt has now personally jump-trained over 1,000 people and the results speak for themselves.  Athletes are being transformed beyond their wildest dreams.

Of his trainees, Kurt always asks: “Are you doing everything that you can do?”

It’s amazing what kind of results can be achieved when the answer to that question is “YES”.

Kurt has helped countless athletes get there.  And he can help you too. 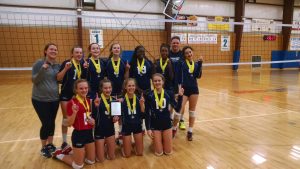 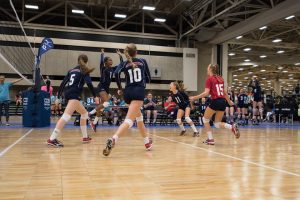